So I decided that I was due for a bit of a drive and I knew that Morgan was looking to get away for a break as well.

We decided that it would be great to take Drew up to Fort William near Ben Nevis and show his the largest mountain in Scotland.

So Mo got the train to Dundee and staying the night with us on the Friday so that we could leave early on the Saturday morning.


We packed the car with the little that we needed and headed for the hills.

It was a cold weekend and the mountains already had snow on them. We decided to head out anyway and just enjoy each others company. Mo forgot to bring a good coat and I offered her one of mine but she insisted that she was fine.

We came across a really cool loch and Drew drove on past it. We decided that we wanted to stop there and so Drew turned the car around for us and we got out for a stretch of the legs. 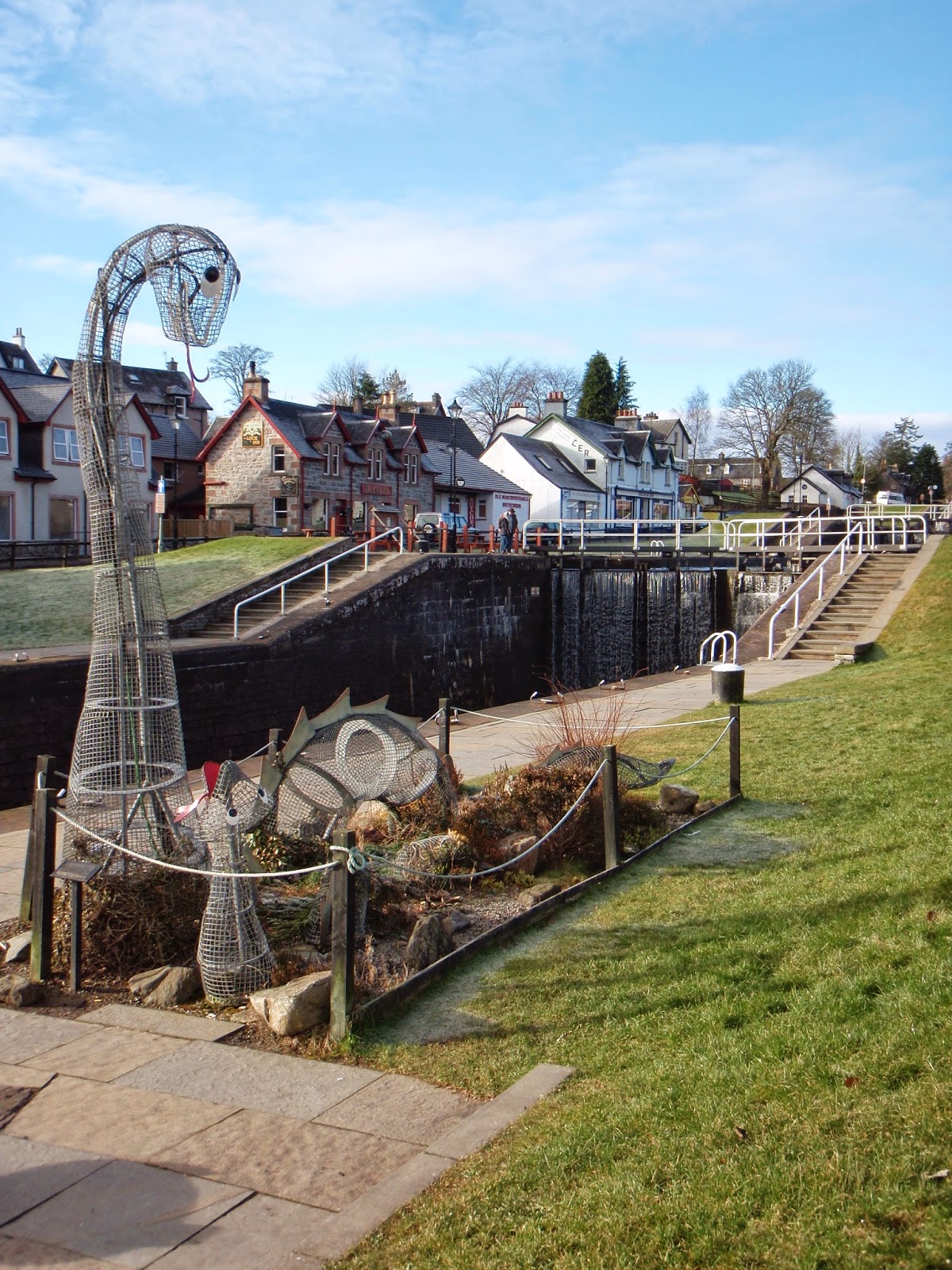 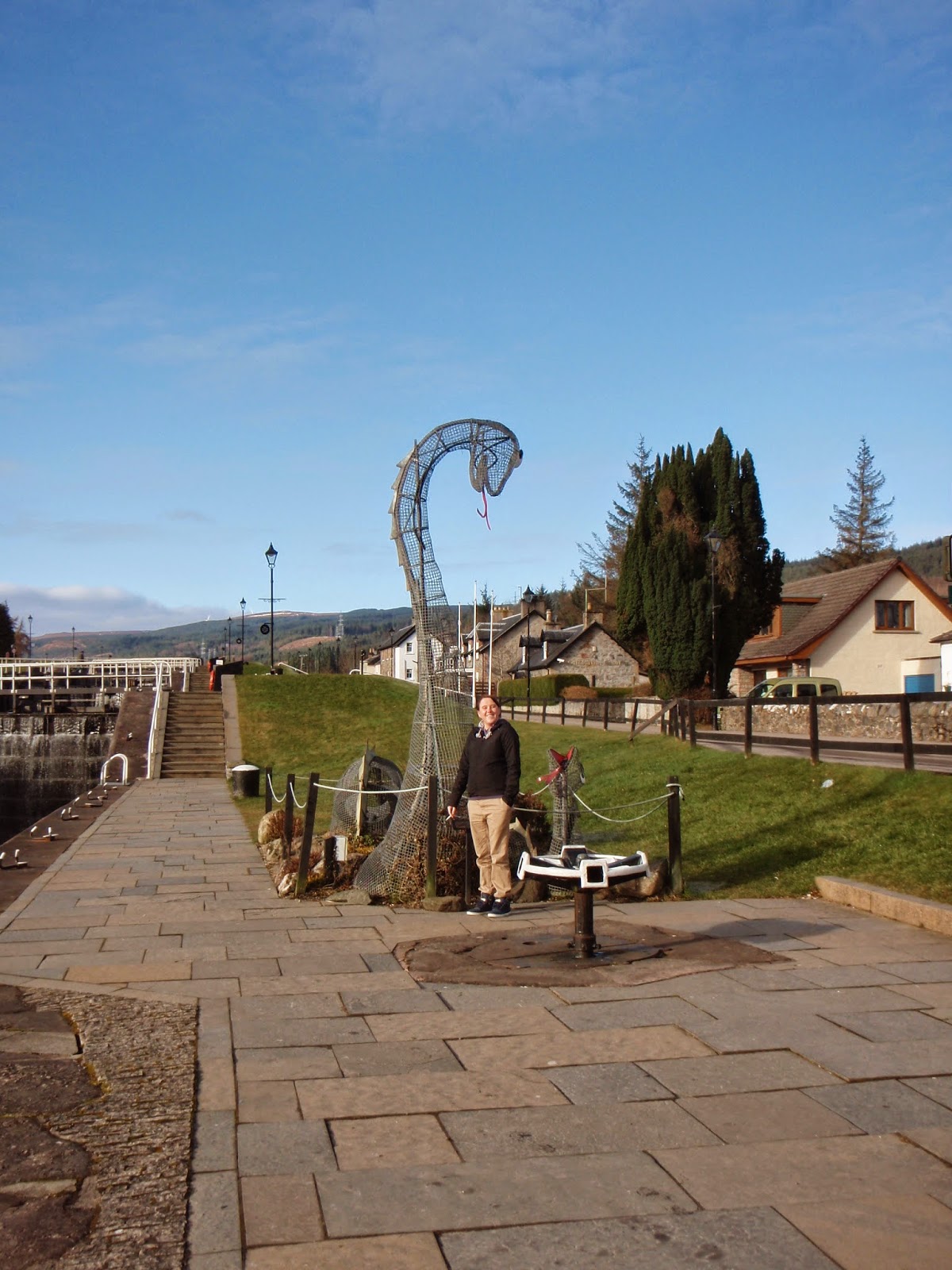 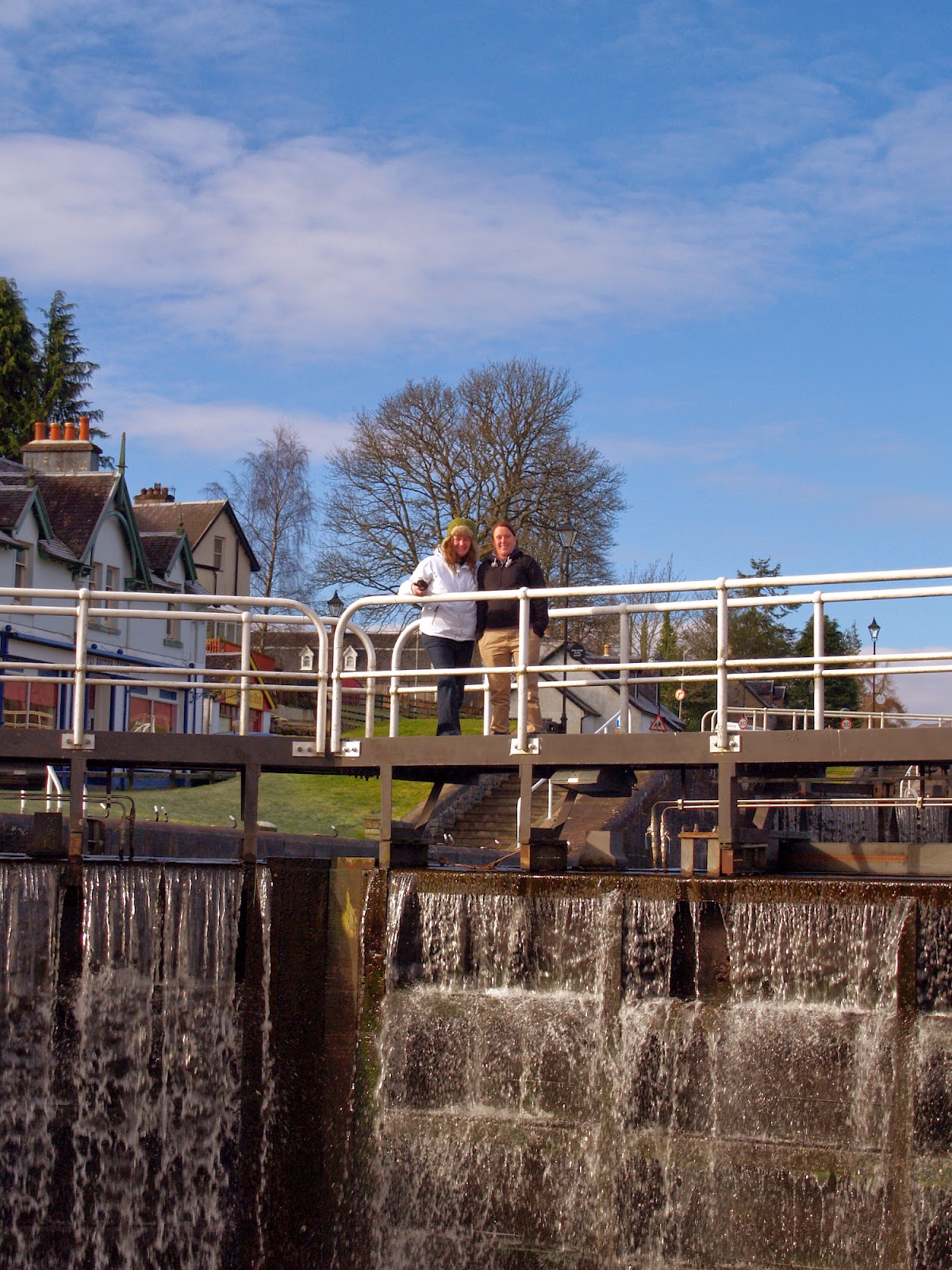 We took some photos and had a few laughs about pushing Drew in the water and how he would get out and then we decided to move along again.

We headed towards Oban and decided to stop for lunch at a lovely little pub there.
We then went on to Fort William and went for a walk along the waters edge. It was lovely. Just chilling out on a cool winters evening and having a laugh.

We went to a pub and had a pint and a bit to eat and then headed back to the hotel for the night.
It was a chilled out evening and we really just wanted to see and do as much as we could.
Mo got a phone call in the middle of the night and we had a bit of a laugh once we knew the situation was under control and then we tried to get back to sleep. 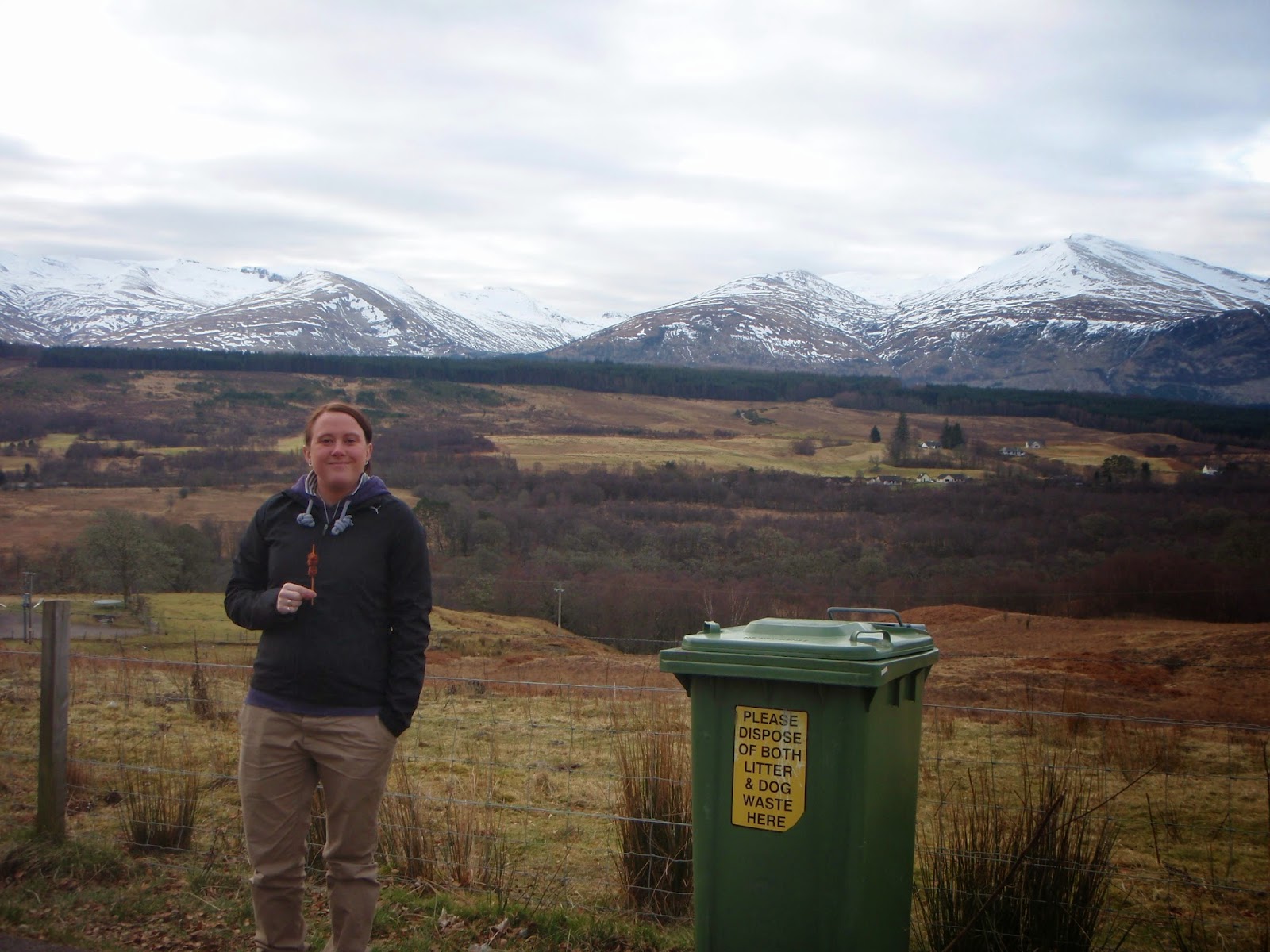 We got breakfast on the way out of Fort William and Morgan loved her Satay Chicken things.

The next morning we headed around Loch Ness and went all the way around. We stopped along the way to feed some friendlies :-) 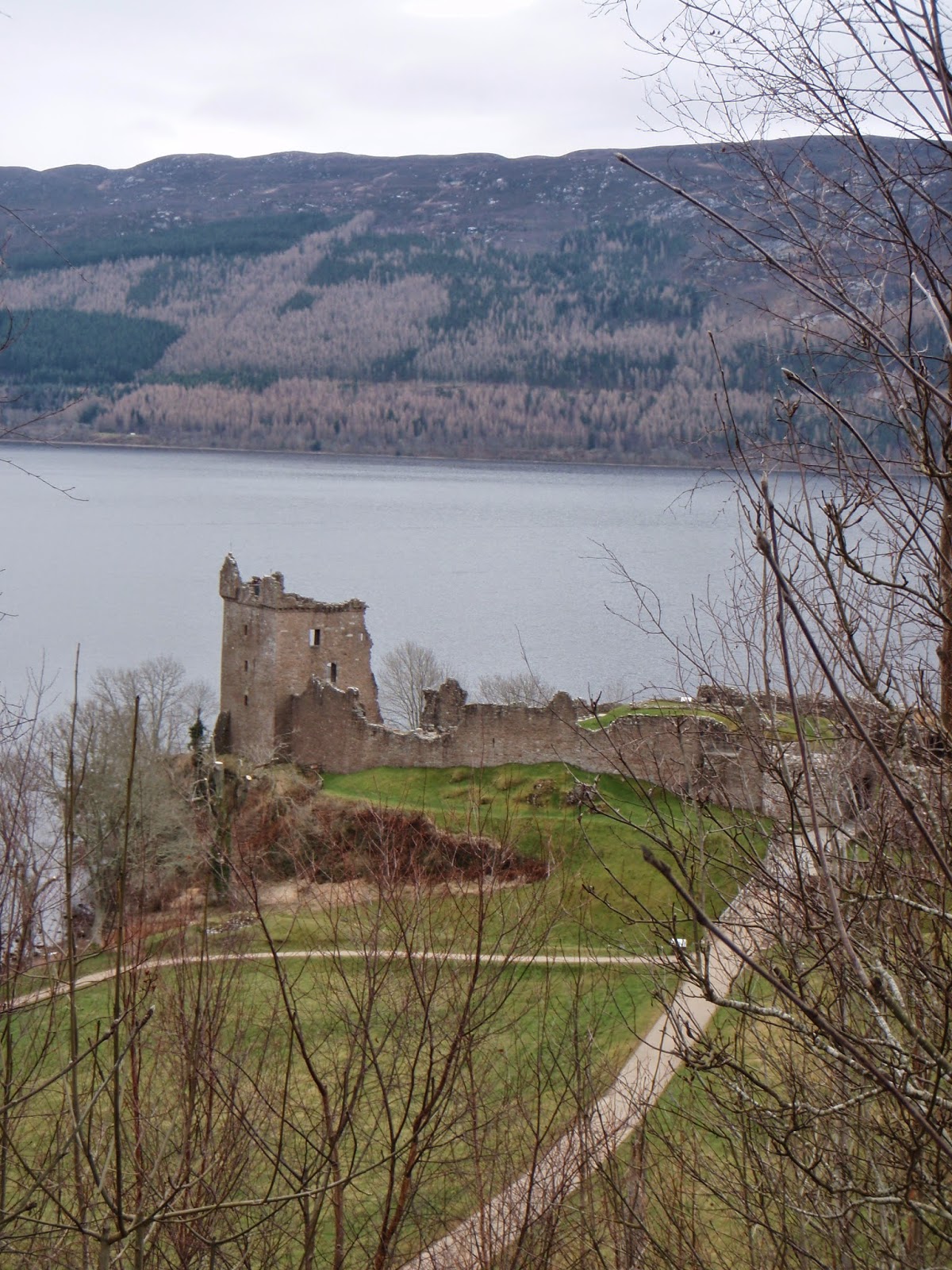 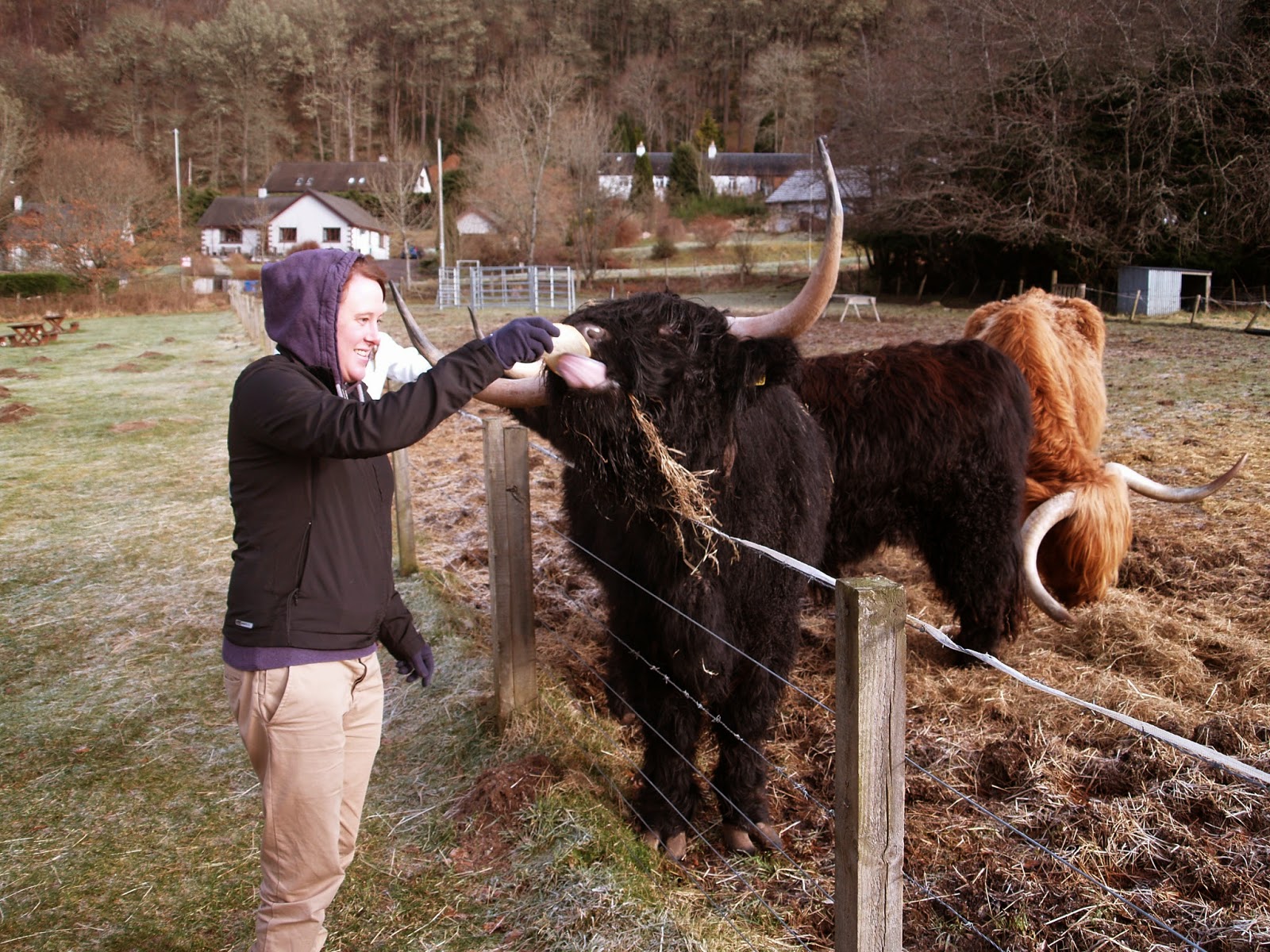 Morgan kept wondering if the coo was eating its own fur. 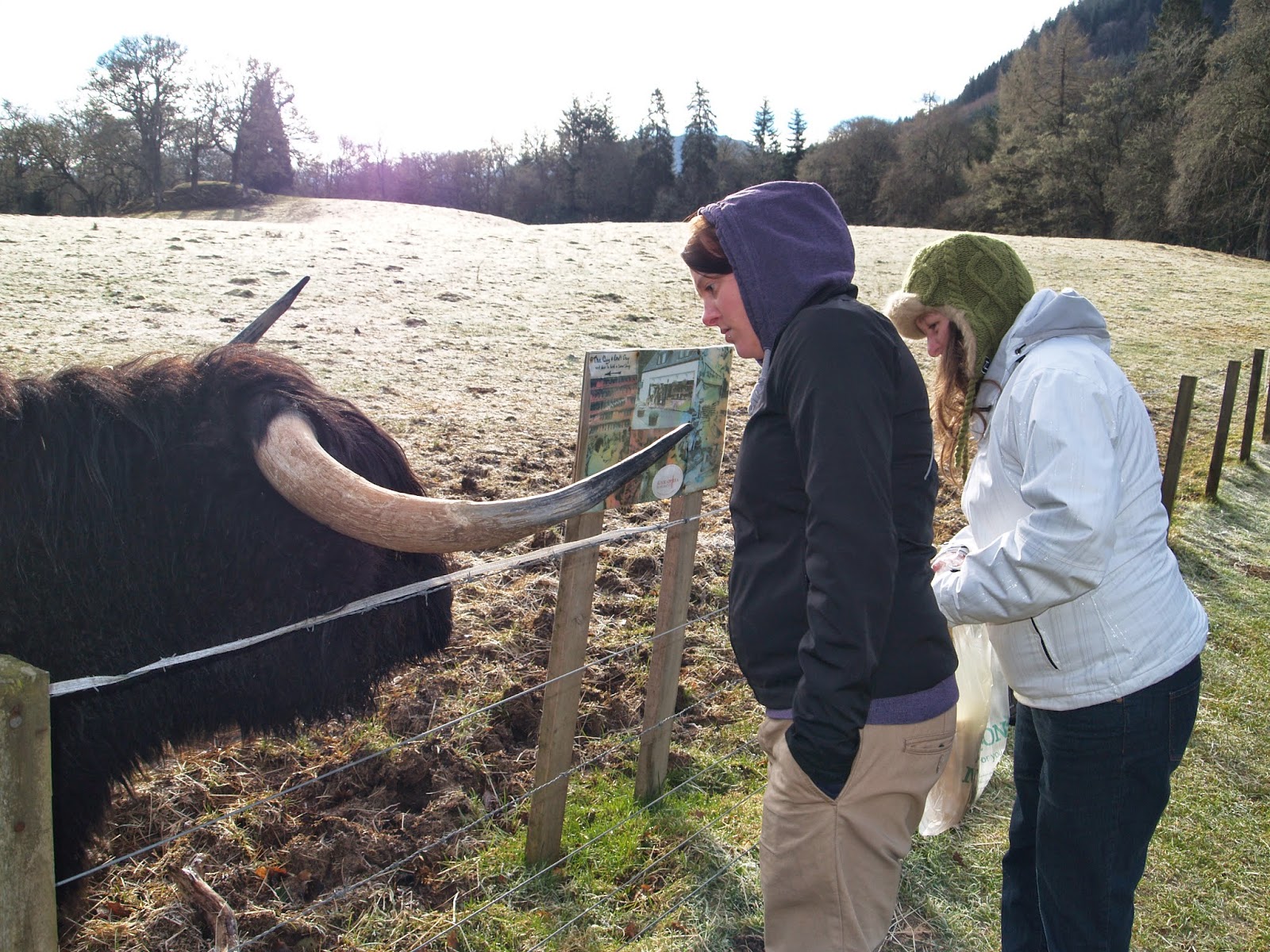 After that we kept driving and the weather became a bit rubbish.
We stopped somewhere in Inverness to take some photos and then moved on.


Then we went to Aviemore to look at the frozen Loch. 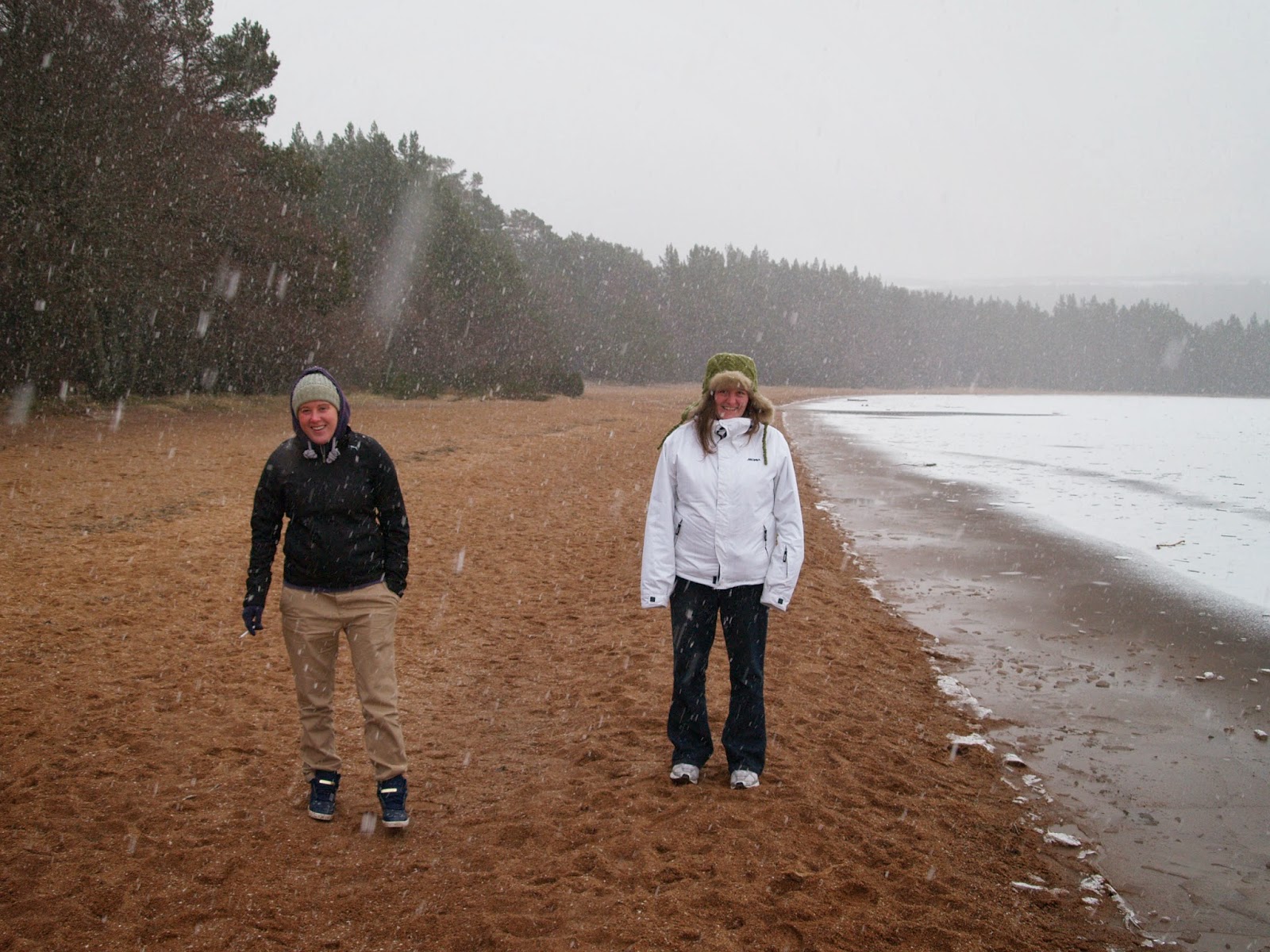 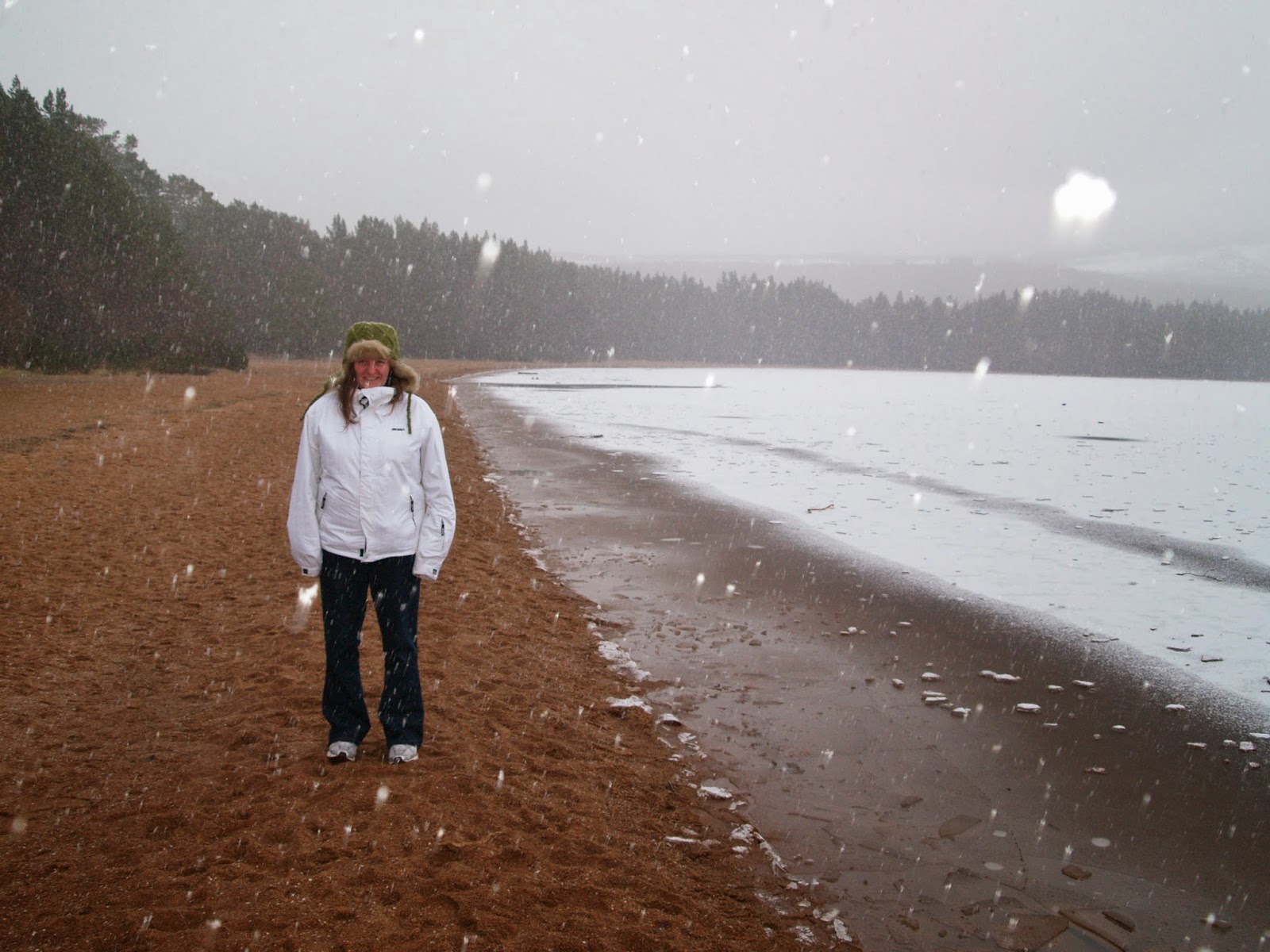 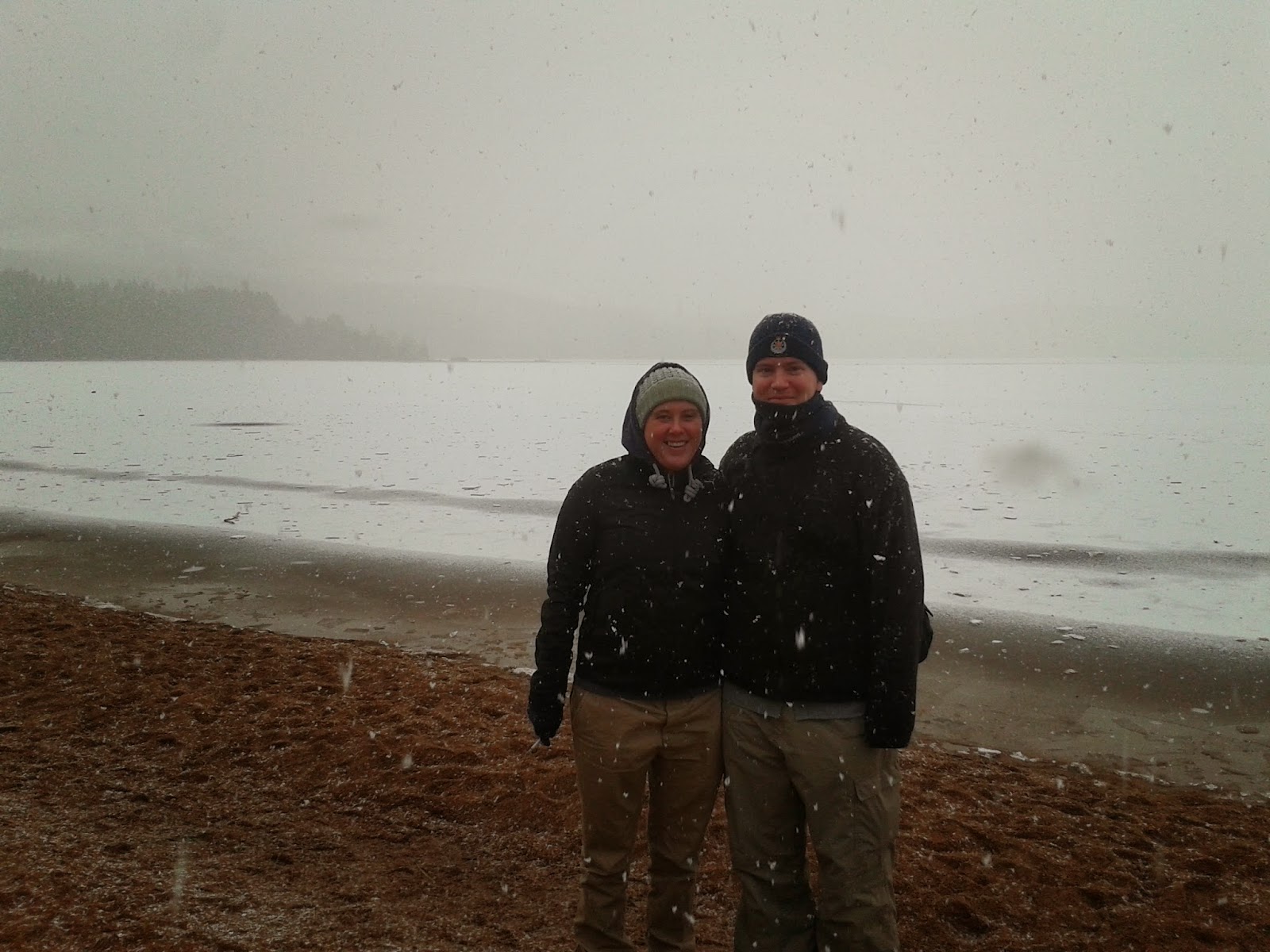 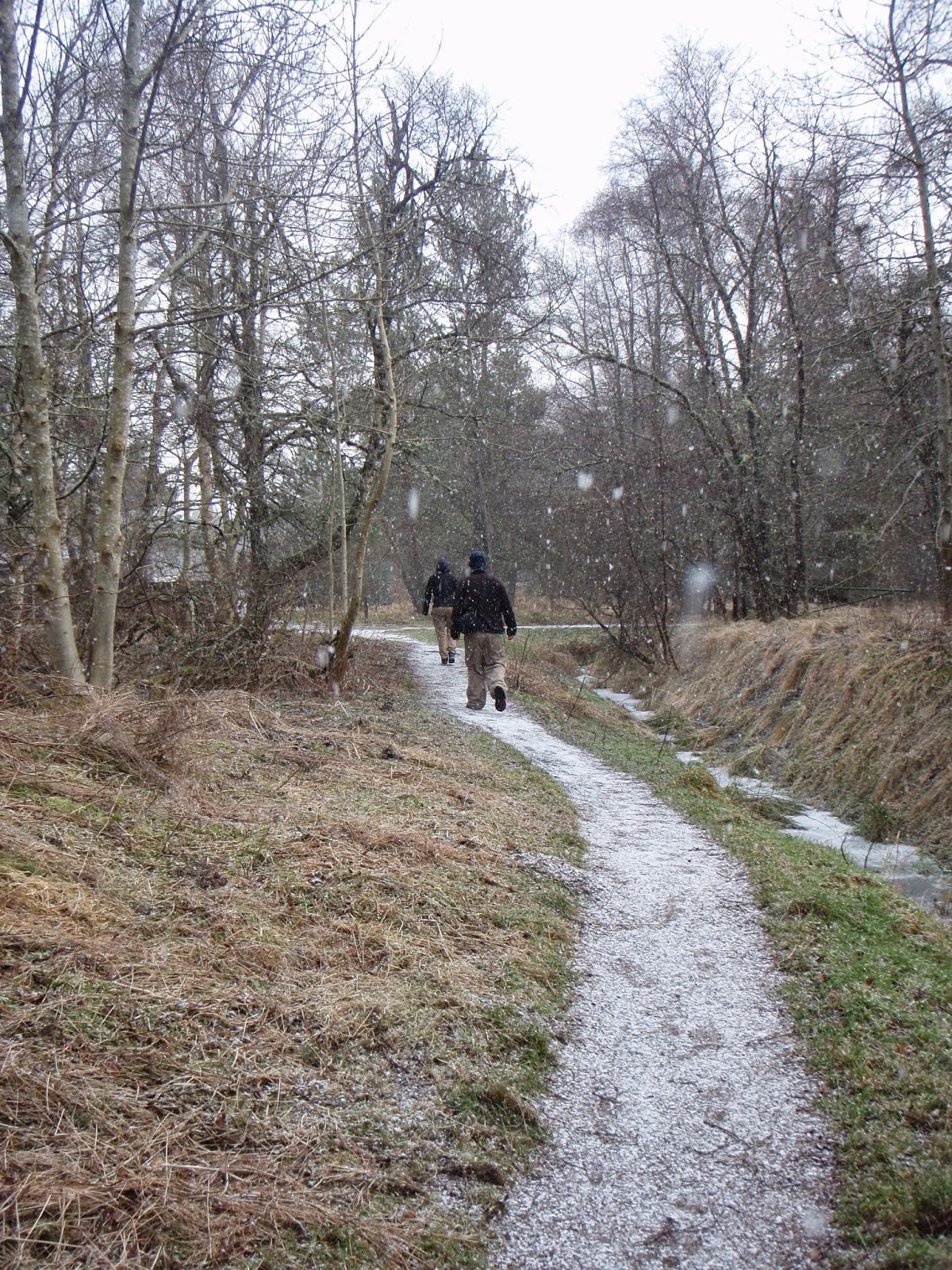 Wandering back to the car because it was really cold!

Because we were a bit cold, we decided to get home and warm up a bit.
A great weekend with amazing company. Thanks Morgan for a great experience away :-) 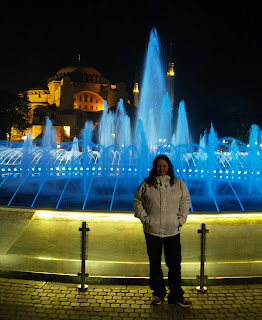 Day 1: Arrived at airport at 1830 local time.  Got a taxi to the hotel and tried a little bit of haggling here.  We got the trip for 40TRY (approx 14.40gbp).  When we arrived we noticed that there was a building that had been demolished on the corner of the block.  Rubble across the road and no traffic could get through. There were a few people standing around a huge dump trucks lined the streets.  It looked like a bomb had hit the site!  Not a good impression.  We checked in and dropped bags off at Monaco Hotel and went for a walk to the Sultanahmet District, Istanbul.  Took some amazing photos of the Blue Mosque and Hagia Sofia at night time from the fountain. Drew tried Burger King - quite different even though they have the same names. First night - no sleep.  Trucks and machinery going all night clearing/demolishing the rest of the corner site. Day 2: Went for a walk to Sultanahmet District, Istanbul.  Most of the building had been cleared away and we couldn't believ

With my experiences over the past years of working with children, my most memorable students are the students that I have come to build a strong relationship with. The extra time that I took to sit with a child when they felt as though the world was falling down around them, the children who wanted to run away, the children who bit off the ends of pencils in a fit of rage… This is their moment of vulnerability and they need an adult’s calmness to work with them and not add to their frustrations. It should be our intention to find ways to work with a child to help them through their difficulties in a calm and meaningful way. My most liked quote from Henry Ford is "don't find fault, find a remedy; anybody can complain". A child may not be able to do something yet , but with the right kind of support they will be able to communicate their ideas to others. As a teacher or parent it is important to understand that not every strategy works for our children. We need